Book your next service with Paradise Garage

This is an outstanding example of a rare limited release Jaguar XK Coupe.

Having only travelled 32,400 kms this Ulimate Black Jaguar 75th Anniversary XK Coupe is a standout.

One owner from new, carefully maintained and driven, this car will not disappoint the driver.

The 5 Litre V8 ensures the excellent performance of this Jaguar supercar.

Recently serviced by our firm.

“Look what the cat dragged out”:

A commemorative edition of the XK coupe.

The prestige manufacturer, which began life as “Swallow Sidecars”, can trace its name back to
1935, when it applied to a sedan introduced that year.

Since 1935, the company has established a heritage based around pioneering disc brakes for production cars and reviving the V12 engine for luxury sedans.

It has won at Le Mans on multiple occasions and arguably remains the sole remaining example of affordable prestige cars from a British company (albeit one owned these days by an Indian corporation).

In honour of the occasion, the company has built a limited production run of 75th Anniversary edition XK coupes. Just 10 vehicles are allocated for the Australian market and each of these will be finished in a choice of three colours: Indigo Blue, Ultimate Black and Liquid Silver. Setting off the colours, the limited edition models come with 20-inch “Kalimnos” alloy wheels and chrome trim for the side vents and exhaust pipe extensions. Inside, the XK 75th Anniversary Edition comes with bright-finish sports pedals and ’75 Years’ badging.

The manufacturer’s list price for Australian-delivered cars will be $193,500 (excluding on-road costs and dealer pre-delivery charge).

“Apart from being an incredibly competitive price point, the price also signifies the year in which the first Jaguar car was sold – 1935” said Jaguar Australia’s General Manager Kevin Goult.

“The new XK Coupe 75th Anniversary Edition is a superb Grand Touring Coupe, which alongside the exciting XKR Special Edition celebrates 75 years of Jaguar, as well as the company’s return to Le Mans.” 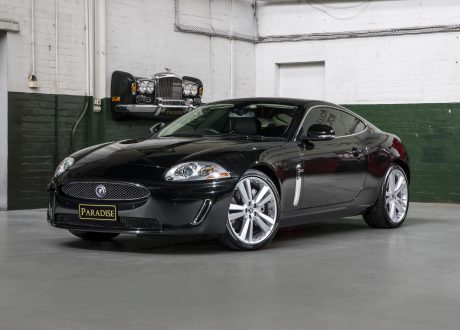 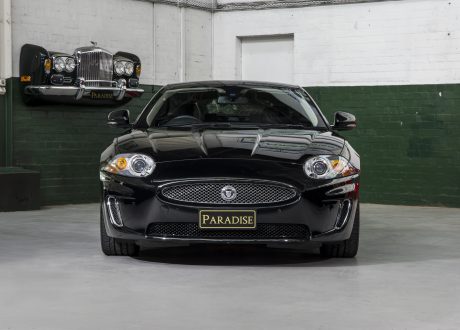 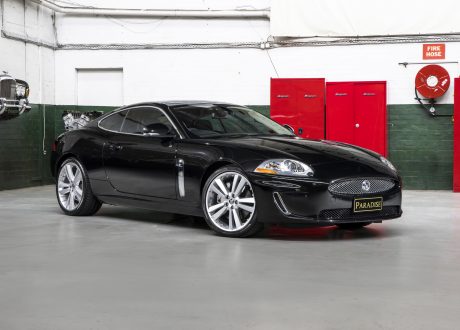 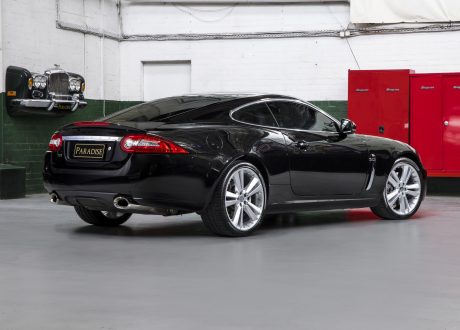 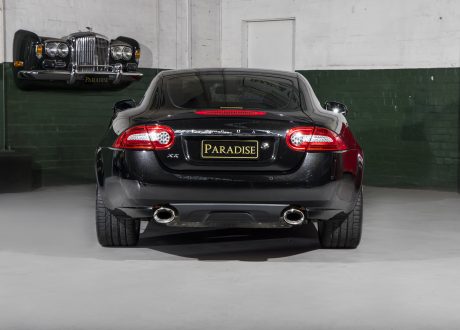 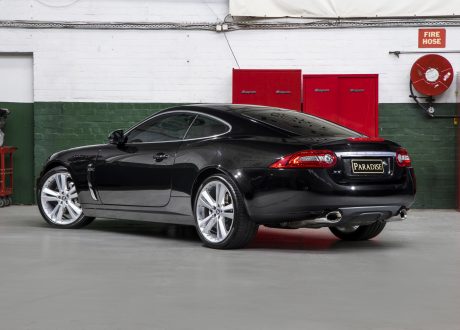 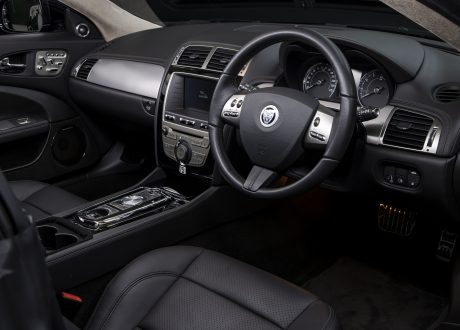 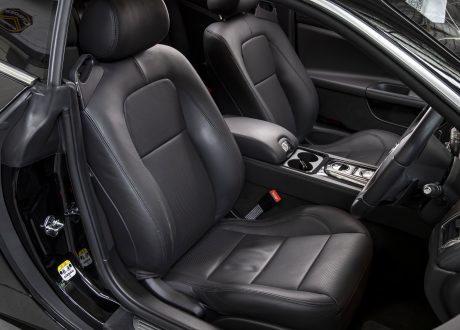 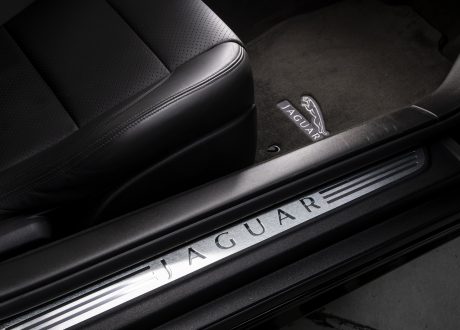 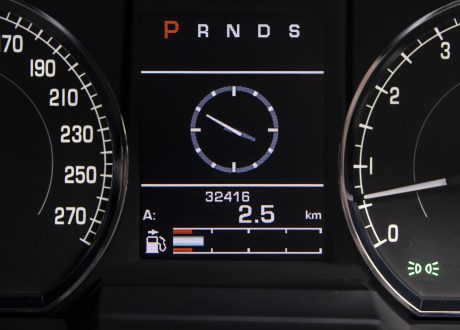 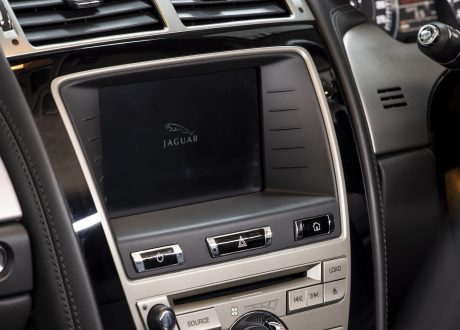 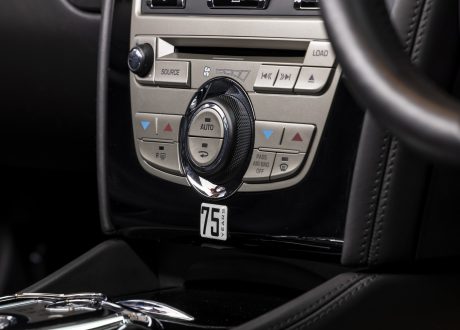 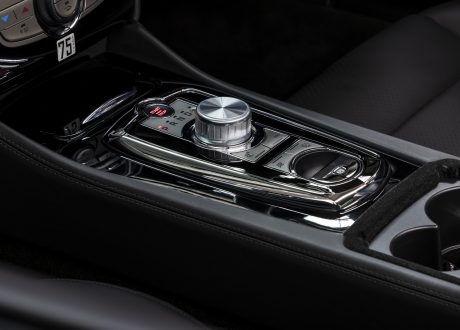 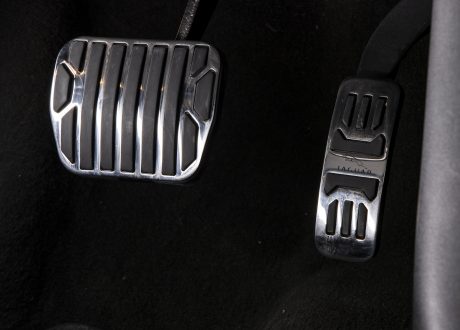 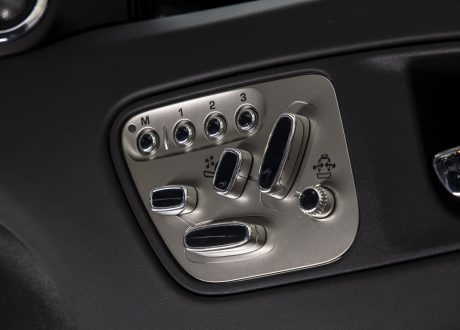 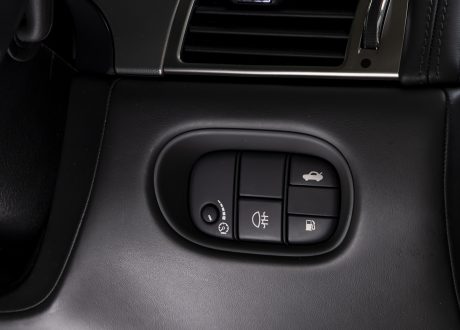 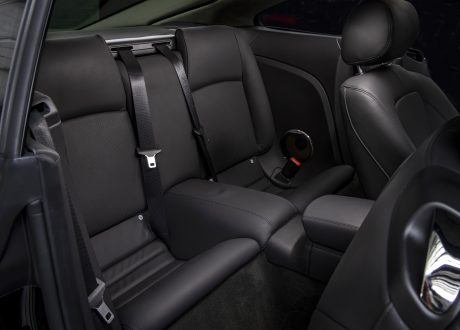 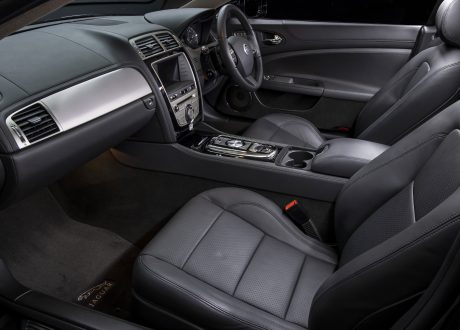 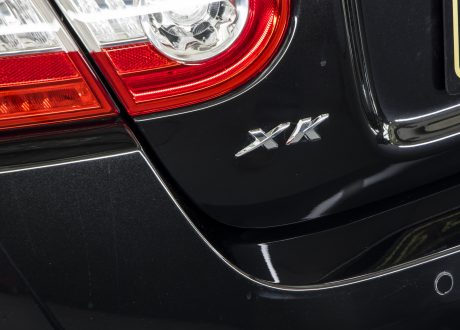 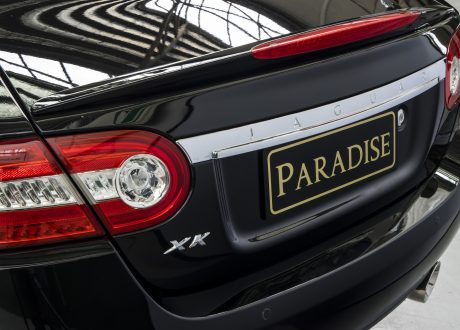 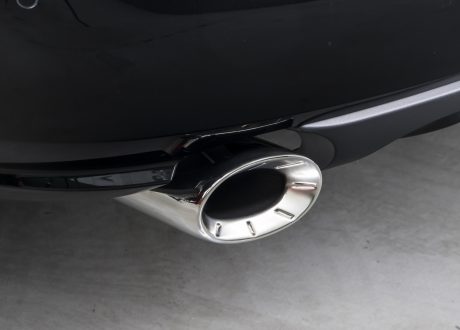 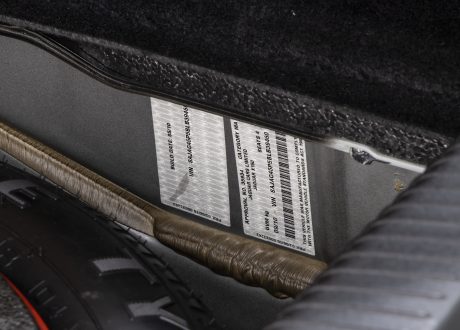 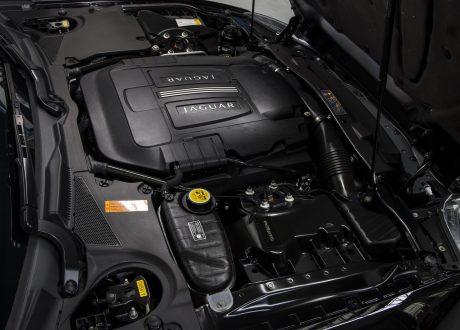 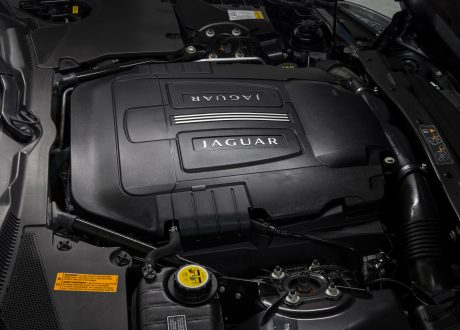 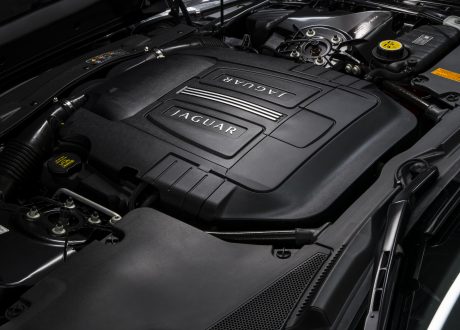 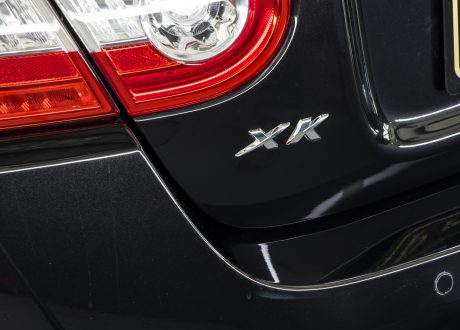 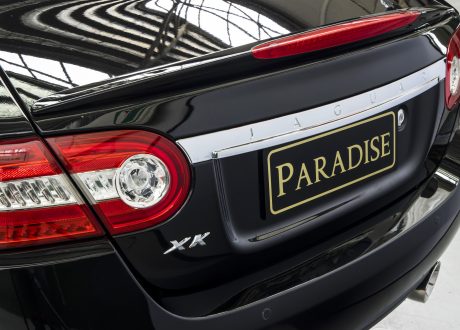 Book in Your Next Service